Updating Your Leadership Competencies In Time of Disruption Because of digital innovation, very few organizations are spared the titanic waves of business disruption. Initiating transformational changes within a compressed timeframe often mean cutting deep into an organization’s core competencies, finances, human resources and even core values. As a consequence, organizational structures are often reconfigured with many people being displaced (jobs and men are made redundant) and/or replaced (jobs taken over by new hires with the right competencies).

Transformational change is often contextual, and the toughest challenge is often not in developing the change strategy nor planning, but in execution especially in leading change through people. One key aspect often overlooked is the redefinition of leadership competencies in times of disruption. The demands for transformational leadership in a Volatile, Uncertain, Complex and Ambiguous (VUCA) world are inevitably different from a leader who operates in a relatively predictable albeit competitive environment.

Let’s cast our minds back into the distant past before we peep into the near future. At the start of the industrial revolution in the 20th century, Frederick W. Taylor published “The Principles of Scientific Management”. He purported that a successful manager is one who promotes efficiency through work methods, train and discipline the laisser-faire workforce. The world has since moved from industrial to informational and now to digital age. In today’s world, leaders need to: While competencies may change with the shift in the nature of job expected, performance standards and operating environment of a leader, timeless leadership attributes such as Integrity and Modelling the way that span across different societal eras remain.

The pertinent question to ask is: “Is there a need to conduct a review to update our leadership competencies in times of disruption?” When digitalization becomes a norm, how do teams stay cohesive and function efficiently? William Toh, Learning Consultant, shares his insights on how we can use communication tools, as well as a “person-centric” approach to connect effectively. Mark...

END_OF_DOCUMENT_TOKEN_TO_BE_REPLACED 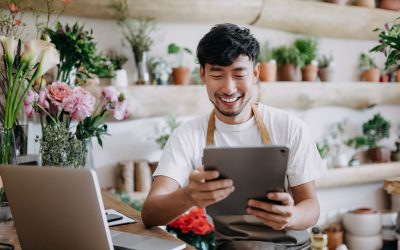 As digitalization accelerates in becoming an integral part of our lives, are companies losing the human touch? Today, when consumers consider a purchase, choose a new service provider, or a brand, they will turn to the internet, or social media to check out the...

END_OF_DOCUMENT_TOKEN_TO_BE_REPLACED 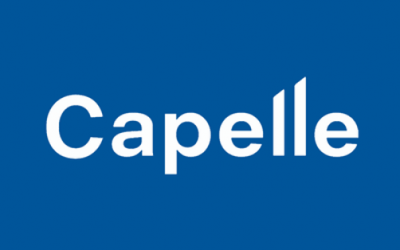